Life started out on a roller coaster: nearly murdered at birth by a serial killer, losing my heroin addicted father to the AIDS virus as an 8yr old boy, being raised by a single mother who wrestled with mental health issues, and being accused of armed robbery at 14yrs old; for the most part growing up was painful and unpredictable. Most of my teenage years were spent homeless bouncing from school to school whether it was from being forced to move or from getting kicked out. On top of those things I grew up in some of the most violent drug infested neighborhoods in San Antonio surrounded by poverty and despair where the life expectancy is short and the deck would appear to be stacked against me. 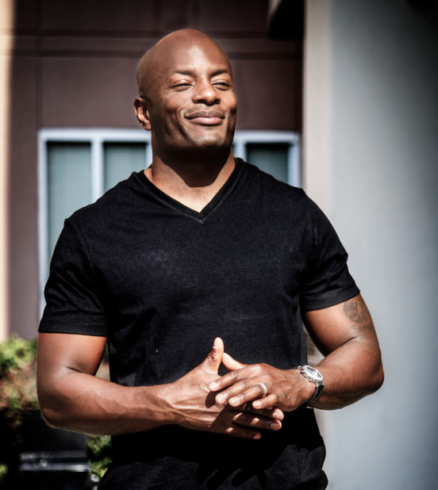 I believe that each of us started off with a dream a desire to become or do something and somewhere along the way we stopped.

Lifes rollercoaster can take you through some crazy twists one day I’m standing there with a gun pointed at me that just happened to jam when the guy tried to fire two days later my brothers and I are being placed in foster care in the middle of nowhere which exposed us to abuse and hopelessness at levels unimaginable. So how did I go from those realities to where I am now? I wish I could say it started with a plan, but it didn’t it started with a dream. Before I had plans, goals, or any of the hows figured out I had a belief that life could and would one day be better than it currently was. I believed this during my darkest days, through my most painful nights, I believed when there was no logical reason to believe that it’s not the conditions of your life that determine your destiny it is your decisions.

I believe that each of us started off with a dream a desire to become or do something and somewhere along the way we stopped. For some the troubles of life overwhelm us and it’s a challenge to see how you’ll make it through the week so thinking beyond that feels impossible for others the reality of our immediate circumstance; the community we live in, who are parents are or are not, being financially poor and plenty of other circumstances cause us to give up on those dreams and live a hopeless life that you were never created to live.

I’ve failed more times than I’ve succeeded, lost millions of dollars during the 2008 recession. I’ve been abandoned, abused, suicidal and wanted to give up every step of the way. Those moments hurt, but they lead me to my purpose which is to show you that your past experiences, or present limitations don’t determine your destination. My goal is to be the person I wish I would’ve had when I began my own journey my hope is that I will help you begin yours. 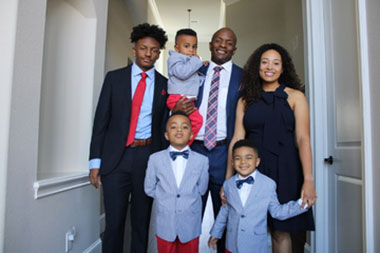 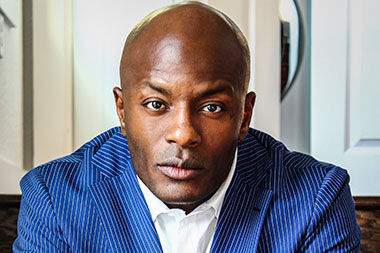 Chadwick combined his passion for sports and youth to found the non-profit Central Texas Football Academy which helps youth in the Central Texas area athletes gain admission and graduate from college.

Chadwick is a nationally sought after speaker, a best selling author,a small business and real estate investor, and the host of The Art of Hope Show a weekly podcast and youtube series that teaches people how to get from where they are to where they want to be.

Chadwick is a passionate advocate for children in foster care and the professionals and families who have dedicated their lives to work as social workers, mentors, and volunteers for orphans all over the United States. Chadwick has traveled the country sharing his story of trial and triumph in the face of unthinkable odds to inspire and motivate those serving our nation’s most vulnerable and often forgotten citizens.