My article about social workers was rejected by Wa Po. Thoughts? 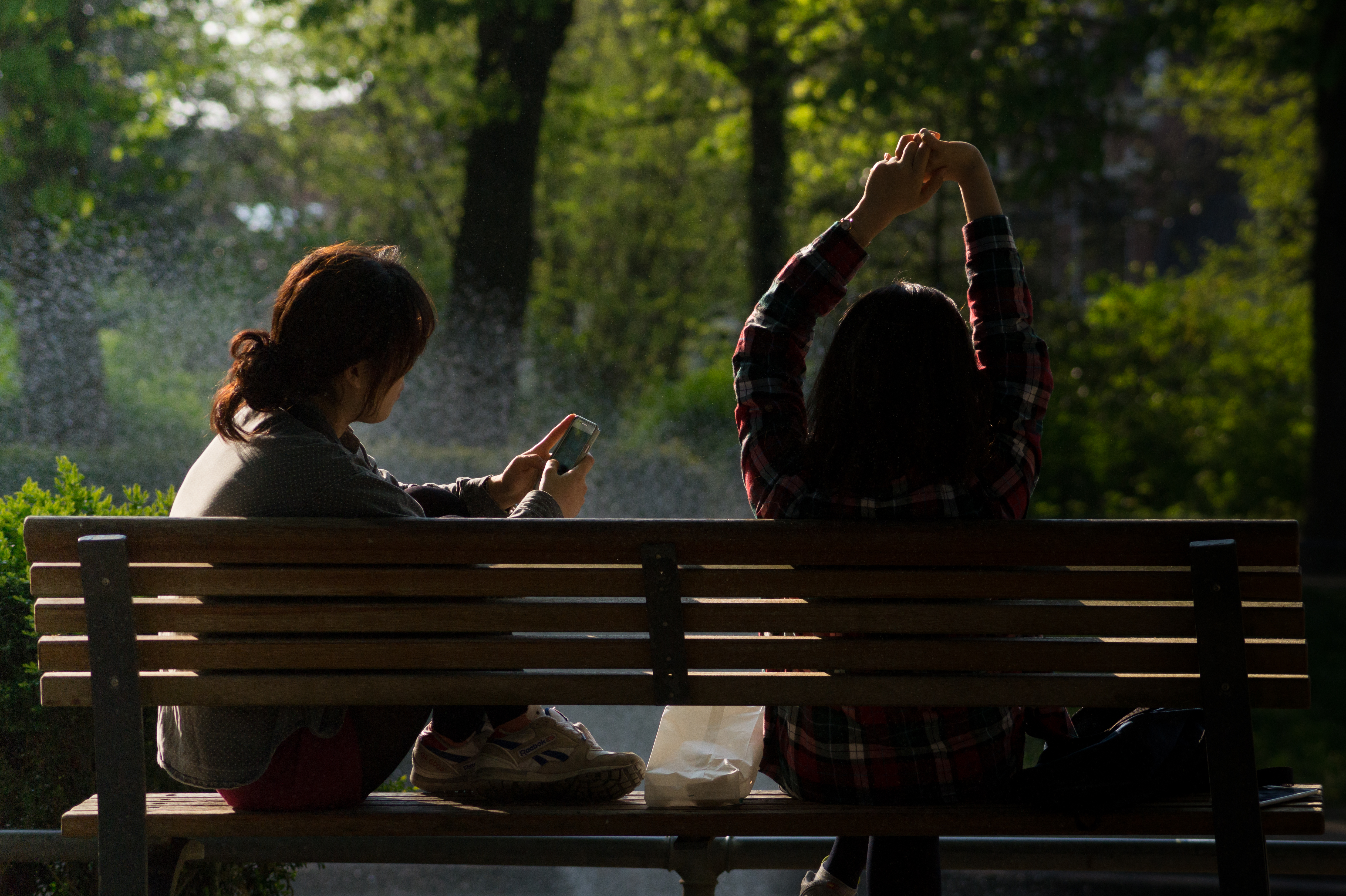 Last year their was a lot of talk in the news and across the web about free-range parenting you can learn all about it here. I have three sons (13,3, and 1) and I believe in letting them figure some things out independently, but .

I was contacted by an editor at the Washington Post after the Meitiv family made national headlines for allowing their 10 and 6 year old child walk home from a park unsupervised which lead to their children being taken into custody by local police and child protective services. I was asked to write about my thoughts on CPS involvement and more specifically do social workers have to much power.

The article that was rejected is below. I’d love to hear your thoughts

Social workers have one of the worse jobs in America. Often they’re required to make life altering split decisions that are intended to be in the best interest of the children they represent, but often they make the wrong decision causing trauma instead of alleviating it. Things like racism, classism, and the cultural presuppositions of the social worker play a role into what is determined to be abuse or neglect and what results in a child being removed from their home and a family having to undertake invasive investigations to prove they are fit to care for their own child. This can be a violation of privacy but on the other hand there are thousands of children who are rescued from abusive and neglectful situations every year because of these invasive investigations, I was one of those children.

My first conversation with my CPS Social Worker was in the counselors office of my third high school. Here sat this skinny white lady who I hated from the moment she opened her mouth.  She asked questions about my siblings, my mother, and where we hoped to live permanently. The answer was always with our biological mother. I got the impression that she was going to get my mother the help she needed and that this strange woman had the power to reunite our family, this was not the case. Up to this point a series of events from losing a parent to the aids virus because of his drug use and a mother who is the victim of an untreated schizophrenia disorder lead to us being homeless and eventually at the home of a relative who was unable to care for me and my two younger brothers.

Close to mid-night on a Tuesday evening my brothers and I got home and we noticed waiting for us was our CPS Social Workers whom we hadn’t seen in month, a CPS investigator, and a sheriff’s officer. The first words out of the social workers mouth were “get your things, you’re going to a shelter!” to which I replied “We ain’t going nowhere lady” After going back and forth like this for a few minutes I realized this wasn’t optional the sheriff pulled me to the side and informed me that I could run away and no one would come looking for me, as long as I didn’t intervene with my brothers being taken away. Leaving my brothers wasn’t an option I was willing to consider so we made the decision that thousands of children make every year in the United States, we went to our room grabbed a black garbage bag and threw whatever belongings we could fit into the trash bag. With tears in our eyes, our hearts pounding, and a feeling of confusion and powerlessness I had not ever felt before we said a prayer as we walked outside and prepared to face whatever was going to come next. But to our surprise what came next changed everything. Before we could throw our life into the trunk of the sheriff’s vehicle my social worker changed her mind she instructed us to stop, to go back inside because she had a different plan. Two days later my brothers and i were escorted to the courthouse where we would meet who we would come to know as our foster parents, and the three of us were placed in a home together. This changed everything for the three of us but sadly this rarely happens.

If my social worker doesn’t decide not to send us to a shelter that night my brothers and I would have been split up from one another. If we were split up from one another I am certain the foster care system would’ve added the three of us as another negative statistic but instead we are thriving and proving that in this country anyone can come from anywhere and accomplish anything. She went beyond what her protocol was and made a decision that was in our best interest a decision that will impact my family for generations to come.

Anyone who feels that social workers have too much power and can make life altering decisions based on limited information I would agree with you. But to label all social workers based on the experiences we’ve had with a few is wrong. My caseworker is one of thousands of underpaid overworked people who have chosen to enter the front lines of some of the most heartbreaking work that exist with the goal of protecting abused and neglected children. We should all have compassion for them, and do our parts within the communities we live to meet the needs of those with the loudest pain and the softest voice, the abused and neglected children. So maybe this means that we don’t overlook the toddler left alone in the parking lot, we give a second look to the parent shouting at their child to see if it’s discipline or abuse, and maybe if we notice two small children walking alone on a busy road we check to see if they are safe. Who knows you could just be sticking your nose where it doesn’t belong or you could save a child’s life this alone should make it worth it. I hated the intrusion my social worker made into my life at the time, but today I’m thankful she did, may we do the same for others.